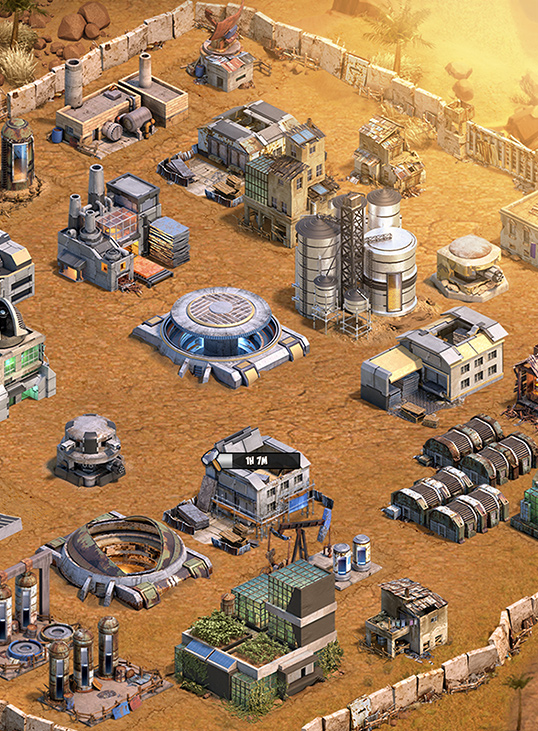 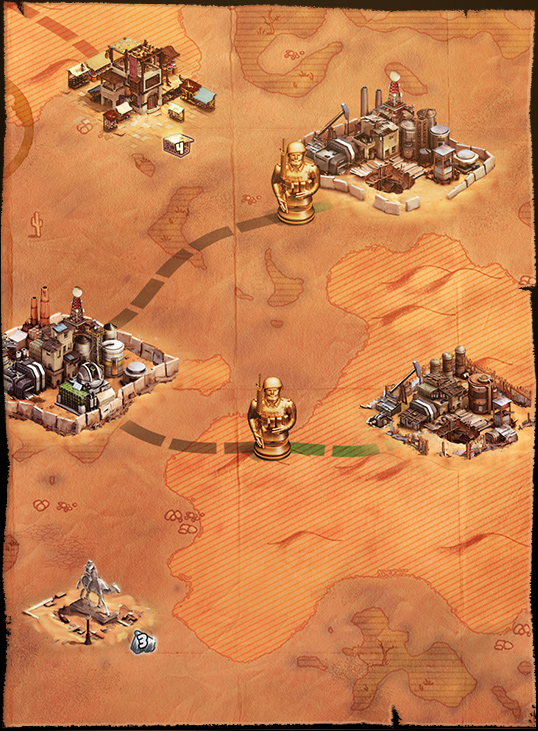 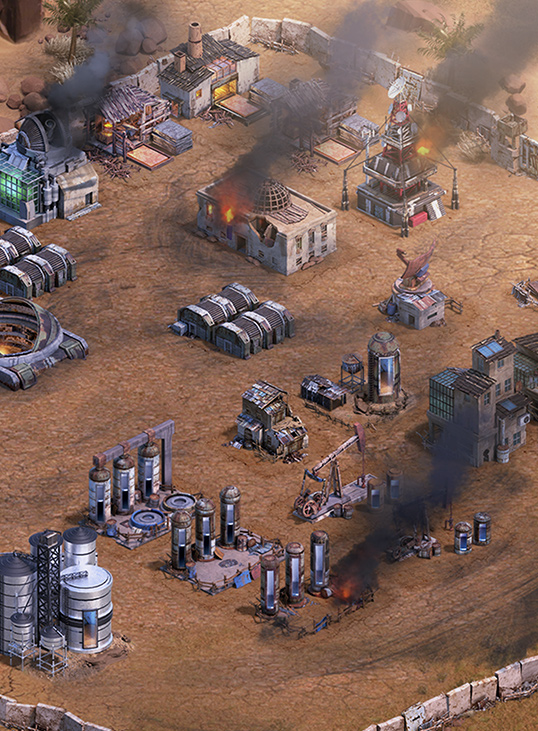 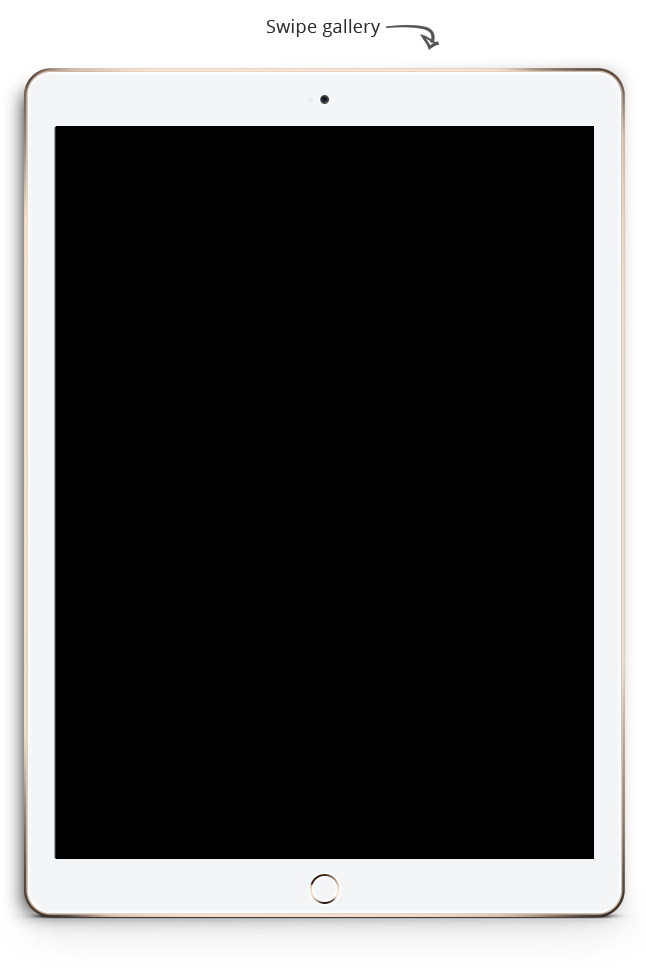 Just like when Salah ad-Din once led the Arabs to victory against the crusaders, the player leads an army of collective Arabic forces against a the enemy threat. To save the The Middle East and become the new hero, the player will need to join the union and build a civilization in the middle of the desert, and forge alliances with other heroes. Lead your army into action packed battles on the amazing World map. You are the Hero!

How would you lead an army to victory? Would you go on your own or work together with other players and create a powerful alliance? You will soon know. But what ever you decide, you will need to get your hands on the sparse dessert resources to expand your base, train troops, and win the many wars that await you.